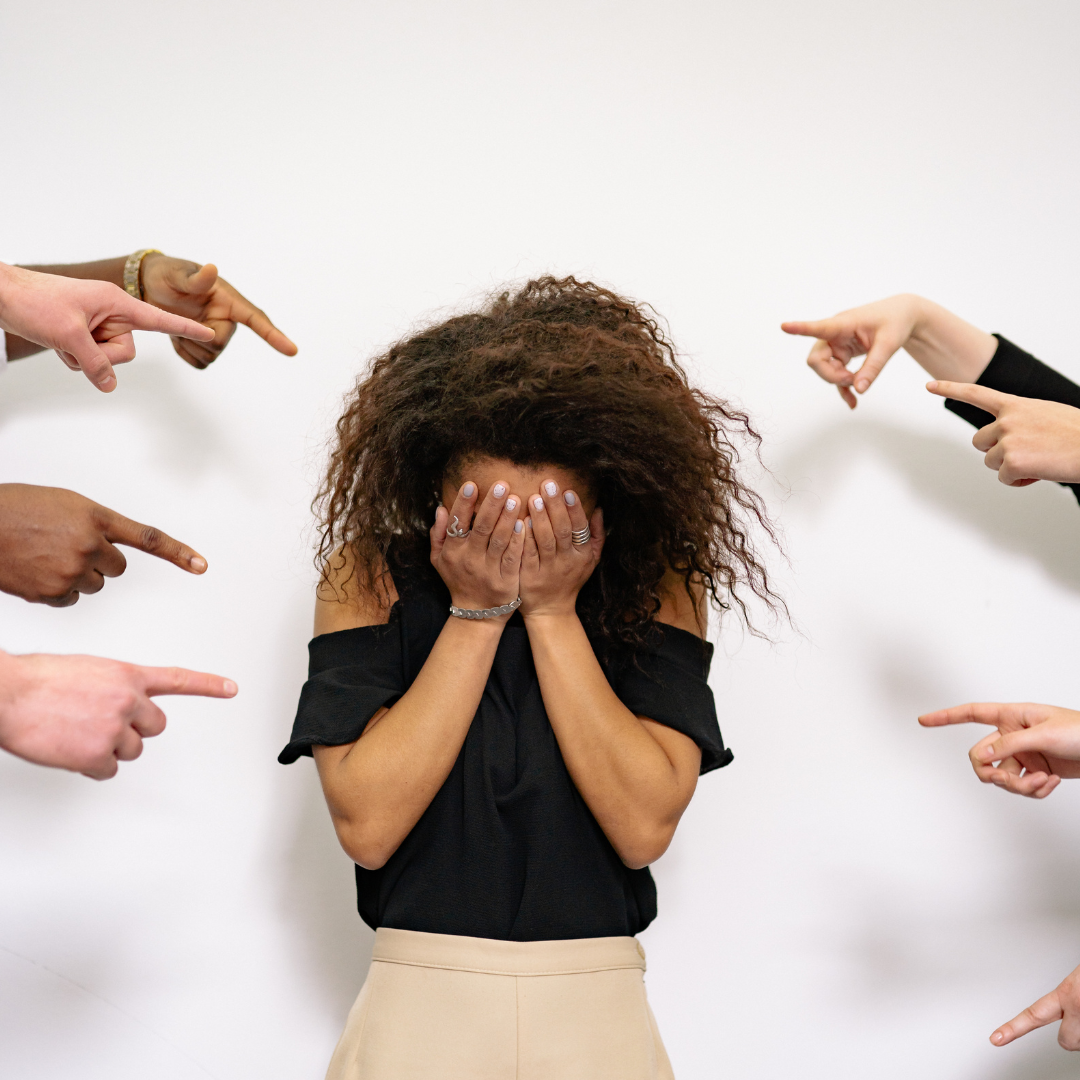 Jane finally decided it was time for her to leave her first post-college job. She wanted to leave last year but worried about her lack of experience in the workplace so she held out until she hit her two-year mark. The plan was to leave her current job at the end of June, spend the rest of the summer decompressing, traveling and seeing family.

Now that summer is winding down, Jane is back and ready to focus all of her time and energy into finding a new job. She knows what she needs to do: revamp her resume, reach out to her network and work on interview prep.

So far, Jane hasn’t done anything and she’s starting to panic.

She’s spent the last two weeks moving words around on her resume, finding small projects that “need to get done” around her apartment and taking “quick” TikTok breaks which last several hours. It’s not a lack of drive or motivation that’s getting in Jane’s way, it’s her fear of ending up at a company just like the one she left. It’s easier for Jane to procrastinate than stop and reflect upon the reasons why she quit in the first place.

Research has shown that workers who have experienced workplace trauma go through the same emotions as someone who has been to war. There’s even a name for it: workplace-induced trauma. Jane may not meet the criteria of being diagnosed with Post Traumatic Stress Disorder (PTSD) but she had been struggling with PTSD symptoms such as sleep disturbance, problems with concentration, hypervigilance and irritability.

Jane assumed all of these symptoms would disappear once she left her job, and they did while she was traveling and enjoying her time off, but now she’s finding herself waking up several times a night, snapping at friends for no reason and replaying all of her negative experiences from her last job. Jane keeps beating herself up for not standing up to her manager and for not calling out her co-worker who regularly took Jane’s ideas and made them her own.

The first five to ten years of your career can be really challenging. It’s very rare for someone to finish school and enter into the workforce knowing exactly what they want to do and where they want to do it. You’re moving from job to job trying to gain experience and insight into what kind of career you want and it’s a lot of trial and error. You put in so much time and energy searching for the “perfect” job and here you are a year or two later wondering what you were thinking when you took your current position.

Making a job transition can be really scary because, unfortunately in order to know if a job is right for you, you have to do that job for a period of time. It’s not until you’re doing the job that you’ll be able to know if you’ve landed in the right place. This is what keeps people stuck in jobs they don’t like: the fear of the unknown. Even though you may not be happy where you are, there’s no guarantee you’re going to like the new job.

Just like Jane, there are many young workers who don’t have a lot of workplace experience wondering how to approach looking for their next job. While it may seem like the best thing for Jane to do is to “let it go” and get back to sending out her resume, if Jane doesn’t address the underlying thoughts and feelings of what happened at her last job, she may find herself repeating these same patterns in the future.

Here are the four steps young workers need to take if they find themselves stuck and unable to move forward after leaving a toxic workplace:

Step 1: Reflect From A Place Of Compassion

It’s hard to assess a situation when you’re in the middle of it. Distance will always help you gain a new perspective on an experience. While it’s easy to get stuck thinking, “Why was I treated this way?” or “Why didn’t I do something different?” These kinds of thoughts aren’t going to help you move on. Once you’ve had a chance to vent and get out of all of your feelings about your nasty former boss, it’s time to start practicing self-compassion.

Practicing self-compassion is learning how to be kind and understanding towards ourselves when we struggle, fail, or feel inadequate in some way. When you practice being self-compassionate you’re turning off those voices in your head telling you, “You should have done this” or “You’re such a fool for thinking…” and you’re seeing yourself for who you are: a human being.

A toxic boss can really hurt your confidence and sense of self and Jane found herself doubting every decision she made while she was at her former company. All of those self-doubts and feelings of insecurity were keeping her from feeling like she had the ability to get another job.

Jane was struggling with a number of anxiety-related symptoms and she needed to learn how to better manage her anxiety and stress. Jane had gotten used to pushing down her feelings but when she sat down in front of her computer and would look at her resume, all of the anxiety and stress from the last two years would come to the surface.

You can’t make a good decision from a place of fear which means you have to learn how to manage your feelings in a healthy manner. Jane started to make sure to exercise before she started her daily job hunt and when she started to notice herself second-guessing herself, she would stop and reframe the thought. She sometimes had to stop and reframe several times each hour but the more she did it, the less she found herself questioning herself and her anxiety lowered.

People who struggle with anxiety tend to avoid whatever gives them anxiety. The more they avoid, the more anxious they become when faced with having to do the activity that made them anxious in the first place. This is why when something makes you anxious the best thing to do is stop avoiding and just do it already.

That doesn’t mean the only way to deal with your anxiety is to jump into the deep end. It’s sometimes more effective to slowly dip one body part at a time until you’re comfortable putting your whole body under water. Jane was making herself even more anxious by creating these long “to-do” lists for herself every day and each time she looked at the list she felt even more overwhelmed and then nothing would get done.

When you’re feeling overwhelmed the best thing to do is figure out what are three scary but doable steps you can take.

Transitioning into a new job after leaving a toxic workplace can be scary and it’s normal to feel the way you’re feeling. The key to having a successful transition is to shift your thoughts so you can take different actions this time and choose a workplace culture that fits better with what you’re looking for.