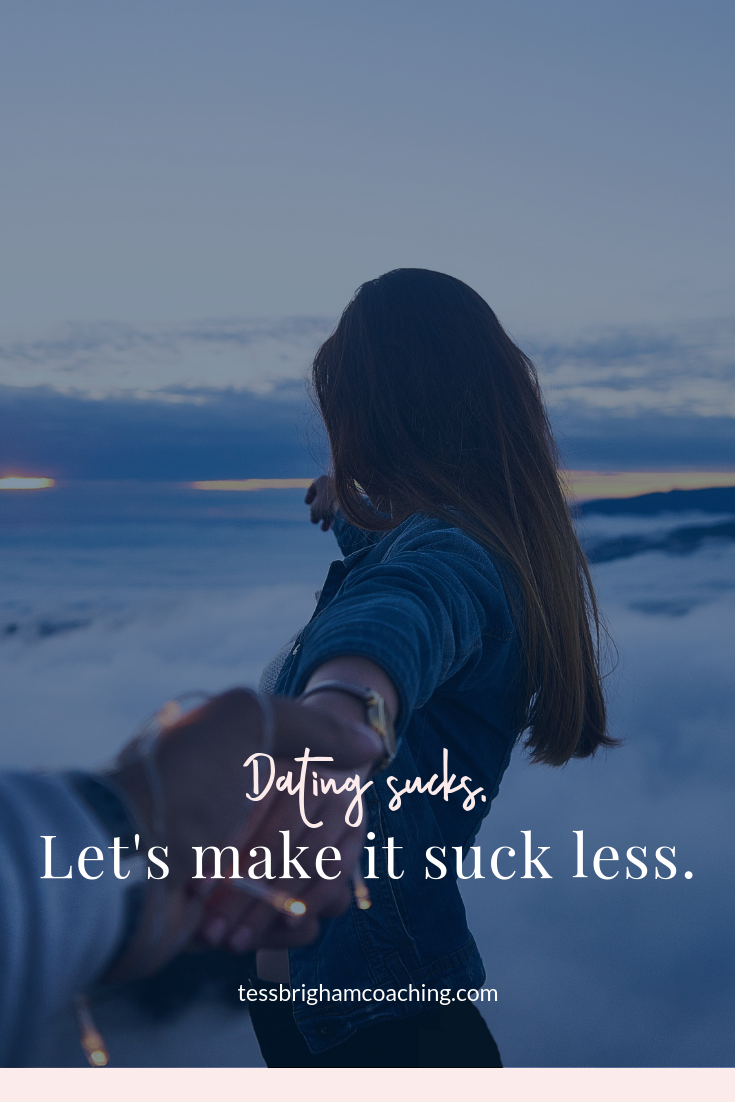 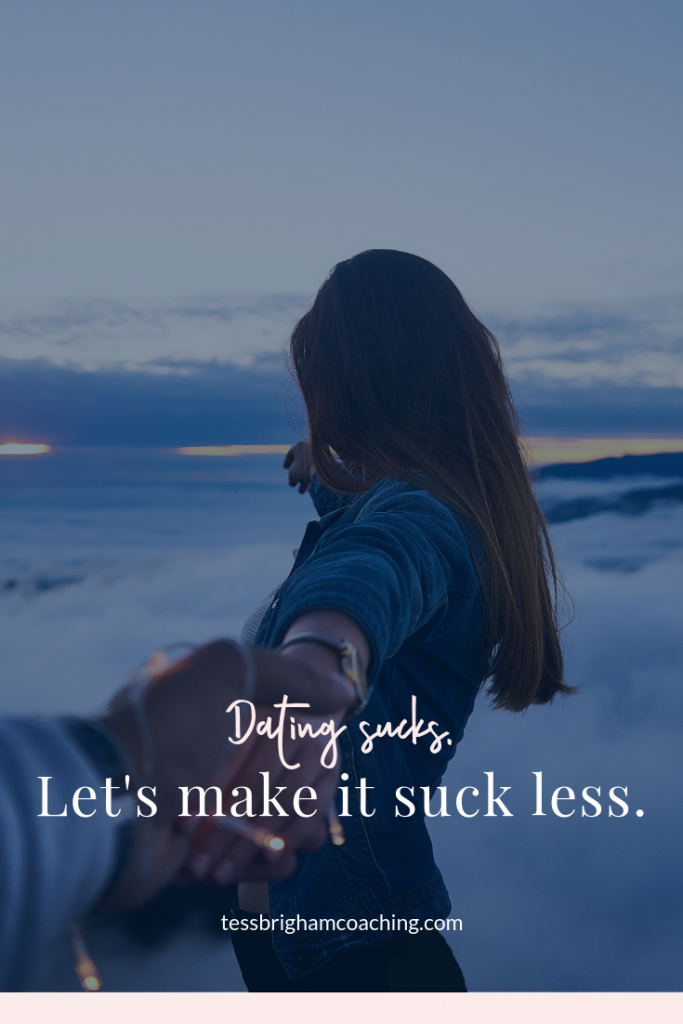 We’ve all seen the movies.

Boy meets girl, boy and girl fall in love, boy and girl have one small bump in the relationship, they figure it out and live happily ever after. Well, I hate to break it to you, but that’s not reality…at all. Sure, there are the occasional stories where two people see each other across the room and immediately know that they’re meant to be together, but the majority of relationships start the same way: an awkward first date that neither party really wanted to go on at the beginning. That being said, we all start as one of 3 types of daters.

Over the next few weeks, we’ll talk about all 3, but today we’ll start with the “Past Dater”.

The “Past Dater” is stuck in, you guessed it, the past! They may have recently gotten out of a relationship or just can’t stop thinking about that one relationship that ended a few years ago. When you sit and ruminate on an old relationship, you’re not opening yourself up to the possibility of a new one. You start to see your old relationships, good or bad, as the yardstick by which you measure new ones. Doing this isn’t fair to you or to the new person that you’re dating.

In his book It’s Called a Breakup Because It’s Broken, Greg Behrendt says: “Now, defeating kryptonite and getting over a broken heart is incredibly tough. It’s also wildly empowering. But the even bigger victory is finally living your own life again without the constant presence of heartache.” The past is a story that you tell yourself. Unless you start telling yourself another story, the past is going to repeat itself and your future relationships will end the same way. Even if you don’t feel like your heart is broken anymore, it’s ok to admit that you’re still thinking about the relationship. The important thing is to not focus on how or why your past relationships ended. What you need to do is acknowledge your mistakes and allow yourself to move on.

If you are reading this, you’re probably at a point in your life where you’re dating or thinking about dating. Don’t forget that dating is supposed to be fun! Let go of the past, believe in the now, let whatever is heading your way hit you head on and just relax into it! You never know what will come of it.